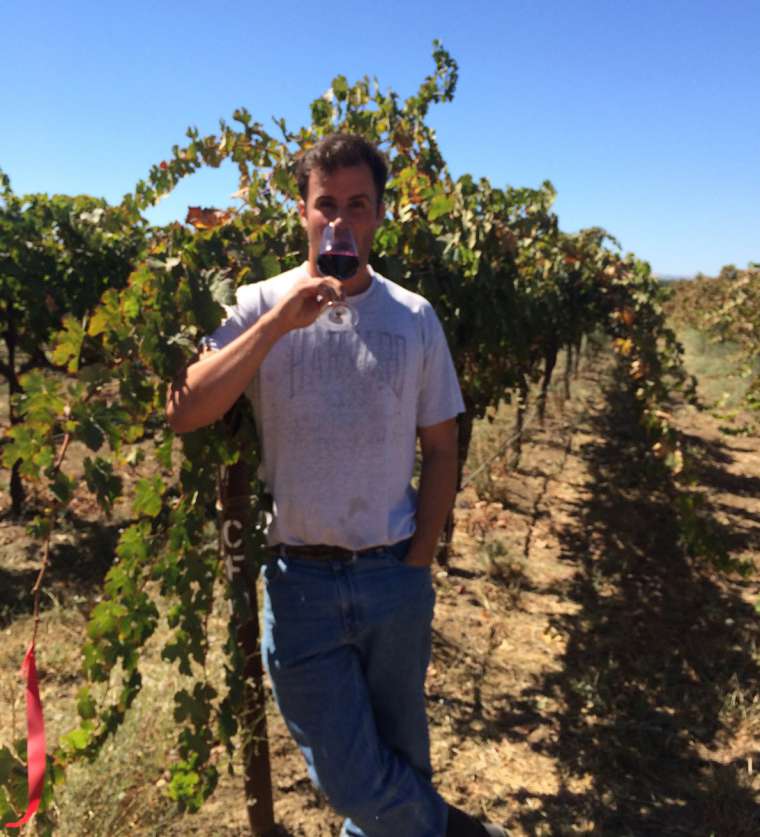 After growing up in Europe and reading a lot of books, Julian came to California in 2014 to start a new life as a winemaker. He came aboard FGF as a nagging commentator in 2015 and joined the Board the following year. Julian brings to the table a wealth of experience with strategic planning and operations, deeply investing himself in building our local food and wine landscape. Julian counts FGF’s courage, motivation, and community among its strongest assets, along with its heirloom tomatoes and the occasional watermelon radish. He is also a fantastic cook—an invitation to one of his dinners is simply never to be declined.